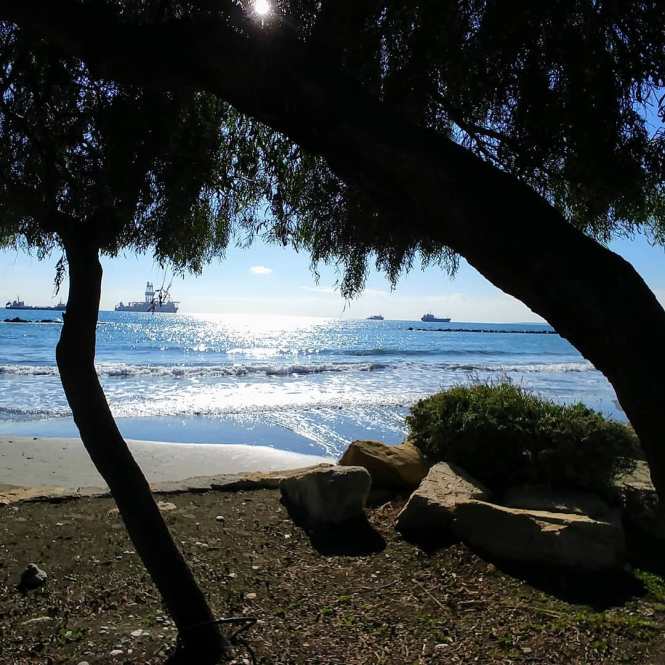 Cyprus. Long a summer resort destination, known for its beautiful beaches, it remains popular today despite political tensions and past, still unresolved, military conflict. A divided country, a mournful populace — all the while immersed in their island’s natural beauty and cradled by the sea. 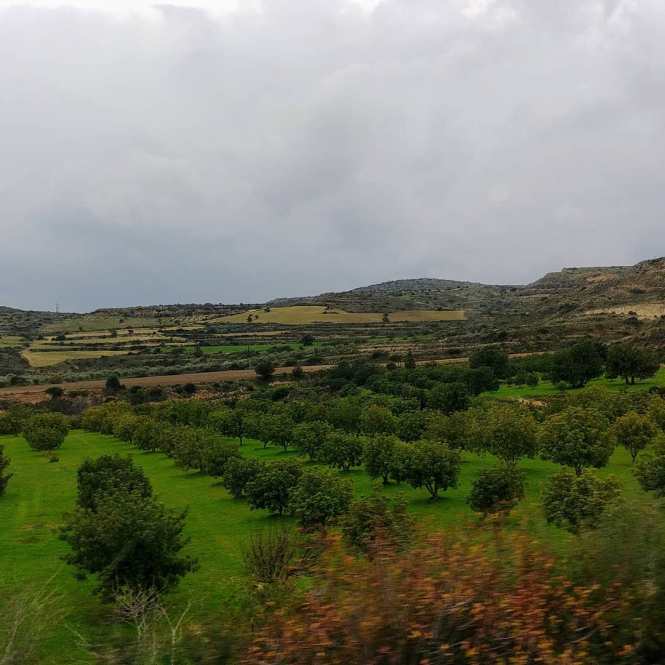 The sheer beauty of Cyprus is breathtaking, from its olive and lemon groves to its vineyards and from beach to snowy mountain (in winter!) — a topography reflected in the Cypriots’ embrace of diversity and deep connection to the land. 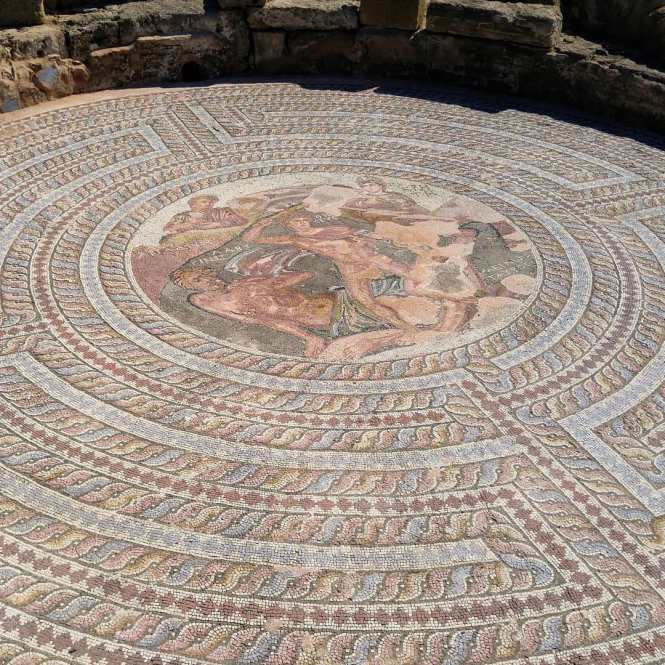 Cyprus is also an island of ancient history, with archaeological digs from Pafos in the southwest to Salamis in the northeast. Here, one of many well-preserved mosaics in Pafos — mythical birthplace of Aphrodite, Greek goddess of love and beauty. 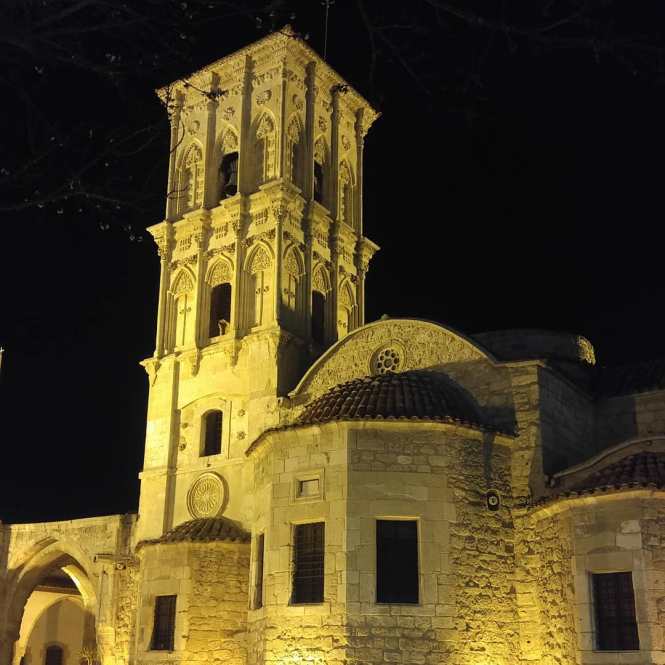 Church of St. Lazarus, 9th century, oldest church in Cyprus. Christianity was introduced to the island in 45CE, while under Roman rule; from 395 to 647, Cyprus was part of the Byzantine empire, then Arabic reign to 965. It became a possession of the Venetians from 1489 to 1571, when the Ottoman empire annexed the island until 1914 — followed by the British. Thus, this small island nation has been influenced variously by Persian, Greek, and Roman traditional religions, Roman Catholicism, Islam, Greek Orthodoxy, Islam again, and Anglicanism! 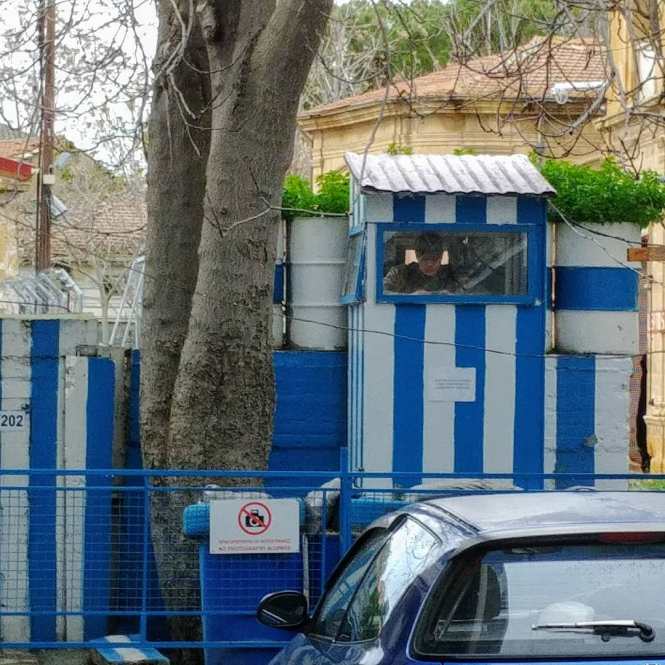 Since the 1970s, Cyprus has been a divided island — physically, politically, economically, emotionally. A majority of Turkish Cypriots left the island with the fall of the Ottoman Empire in 1914, rendering the remaining such population a small minority; when the British departed in 1960, they found themselves under threat by Greece (especially during its dictatorship, 1967-1974), and with some Greek Cypriot sympathizers, to annex the island yet again. The Turkish army, ostensibly to protect their Cypriot cousins, entered the island in force in 1974, and violence ensued, with unresolved issues, discoveries of mass graves, and missing persons to this day. Several times, as recently as 2018, it seemed that the dispute would finally be resolved — only to have peace talks collapse once more. [Photo: Nicosia, Republic of Cyprus]