Cote d’Ivoire, former French colony which gained independence in 1960, ranges from rainforests to beaches — with a diverse society of more than 60 ethnic groups, today commonly intermingled. The past few decades have seen a military coup, a failed coup attempt, a civil war and second outbreak of widespread violence, and an act of al-Qaeda terrorism — with a relatively safe and peaceful country today.

Cote d’Ivoire’s 2016 terrorist attack by al-Qaeda took place in Grand-Bassam, a beach resort community 40 minutes east of Abidjan, the nation’s economic capital. This is an historic building complex in Grand-Bassam, next to the folk museum; the area is filled with artisans and horse stables.

Traditional arts and handcrafts abound in Cote d’Ivoire, filled with animistic imagery and cultural symbols, each of the 60 ethnic groups with its own distinct style. 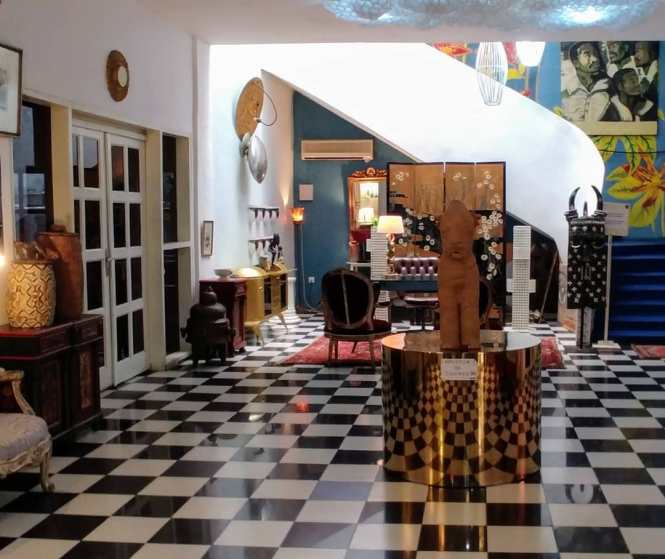 Modern art can also be found in Cote d’Ivoire — especially in Abidjan art cafés and restaurants.

Tension between the nation’s Christians (50%) and Muslims (40%) broke into widescale violence in the 2000s; today, following civil war and periods of disputed election conflict, the people of Cote d’Ivoire are more united than divided — with Muslim marrying Christian and no expectations of conversion, in which the children are exposed to both religions and given freedom to decide for themselves. 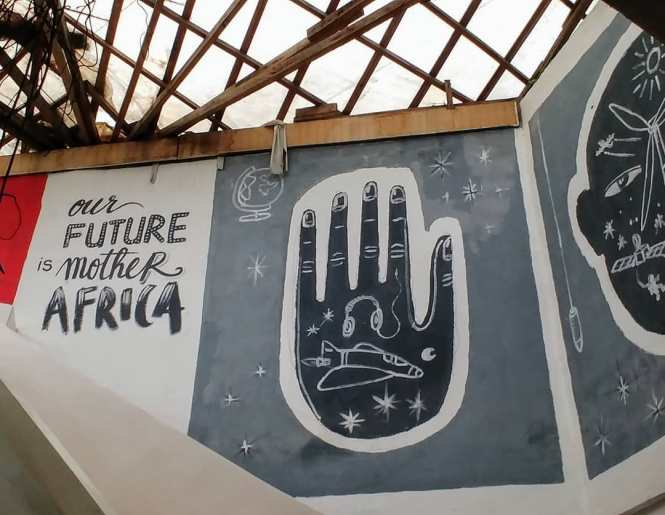 The future of Cote d’Ivoire — and indeed of all 54 African nations — is in the hands of Mother Africa herself.