Estonia, with its beautiful Old Town in Tallinn, like the other Baltic states has had few years of its own sovereignty, but rather a series of rulers and shifting boundaries. A revival of national identity took place in the 19th century, and independence was declared by all 3 Baltic states in 1918 — only to lose it again in 1940, this time to the Soviet Union — not to be regained until 1991.

One of the remarkable aspects in Estonia’s road to independence, for which a documentary has been made, is the country’s ‘Singing Revolution’. Estonians have a custom of music festivals; though these continued during Soviet years, the singing of folk songs — nevermind the Estonian anthem — was forbidden, even in the home. In the late 1980s, song became a means of protest; people began building national pride and confidence through song — and through nonviolent means were the first to break away from the USSR. 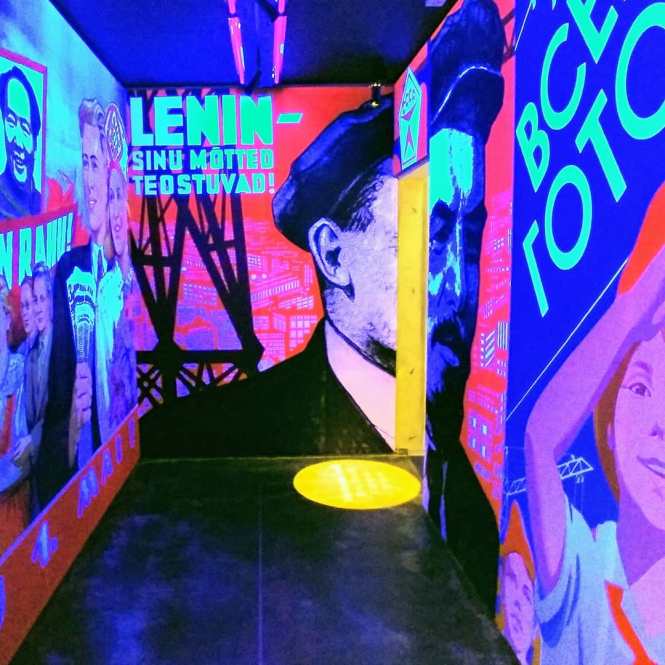 Tallinn’s Museum of Occupations and Freedom, attempts to educate future generations — and share with the world — just how easy it is for a country to lose its independence, and how difficult to win it back again. Conceived and begun in 1998, just 7 years after Estonia begame free from the USSR, it opened in 2003. The building is ultra-modern, emphasising a view not only of the past but toward the future; a branch includes former KGB cells. 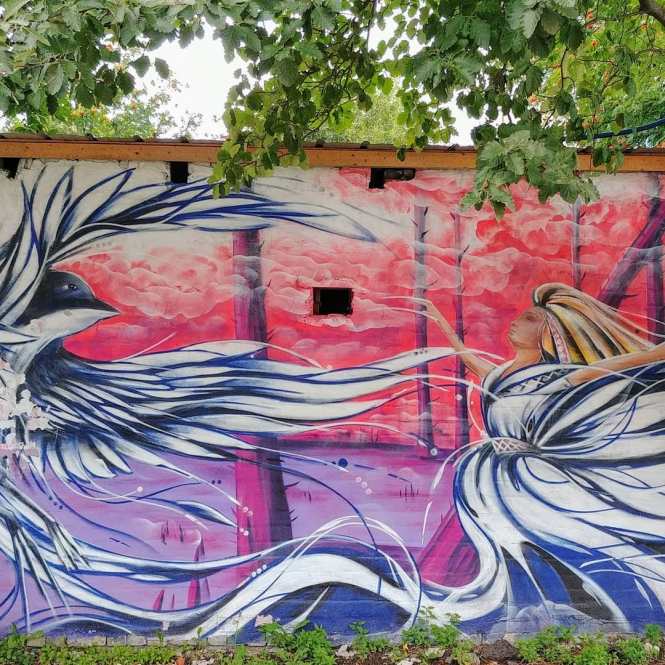 Estonia today places a strong emphasis on the arts, embracing alternative and street art as well. The Ministry of Culture provides artist residency grants; Estonian Academy for the Arts educates emerging artists; the Center for Contemporary Arts, founded in 1992 immediately after the nation regained its independence, develops the art scene in a myriad of ways; art venues abound. In September of this year, Kai Art Centre will open — in a former submarine factory.

Art also goes to meet the people of Estonia. Seen here is a summer music festival in front of the Estonia Theatre in Tallinn, including performances also by the orchestra and the ballet company.