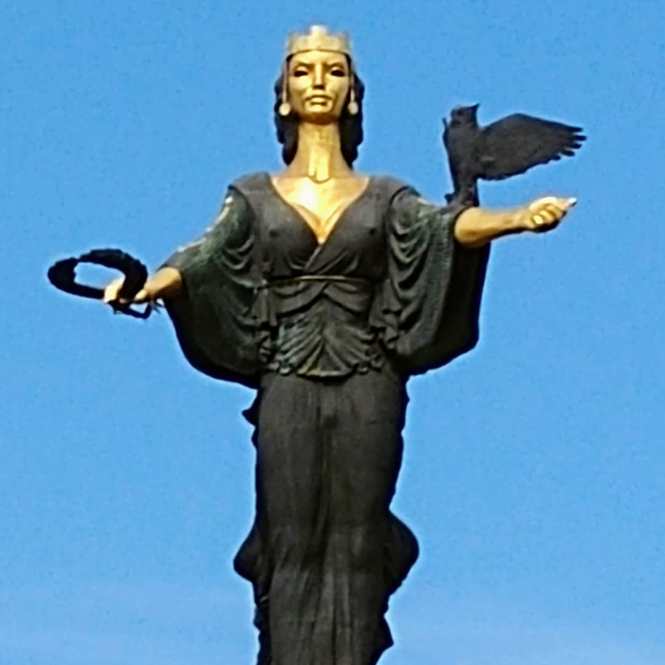 Bulgaria — Greek+Slavic as part of the Balkans, once Ottoman, early Persian — and new member of EU. An amalgam of cultures, ideas, and customs. Influenced, and influencer. Sofia (Bulgarian: Sofiya) is one of the world’s oldest capitals, founded in 8th century BCE, has gone by several names. The current honors St Sofia — though more apt, perhaps, to associate the city with the Greek sophia, a word meaning ‘wisdom’, and a female allegory of Christian mysticism: Hagia Sophia. 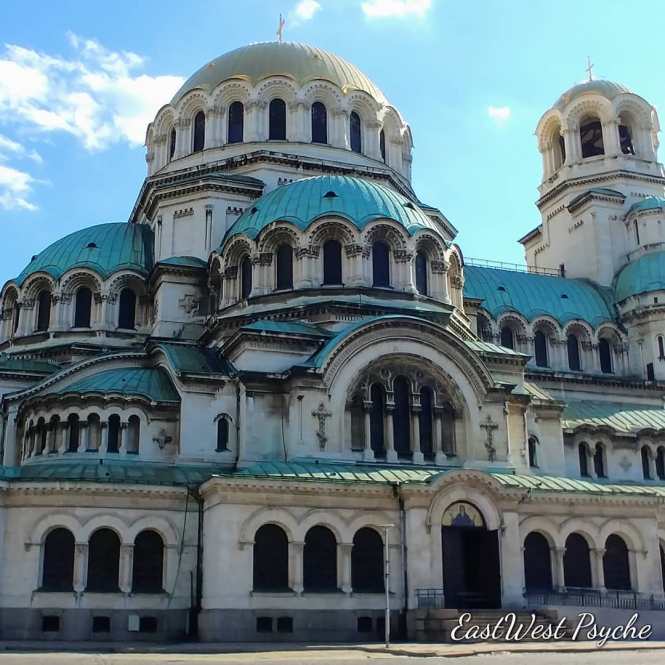 Bulgaria adopted Christianity as its state religion in 865 CE, developing its own form of Eastern Orthodoxy, the Bulgarian Orthodox Church. Today, there is no official religion; an estimated 55-60% claim orthodoxy, with Islam as the second highest at 8-12%. In October 2018, however, the government adopted a draft law which in various ways places restrictions on religious practice — and all faiths unanimously denounced this measure, as yet unresolved. 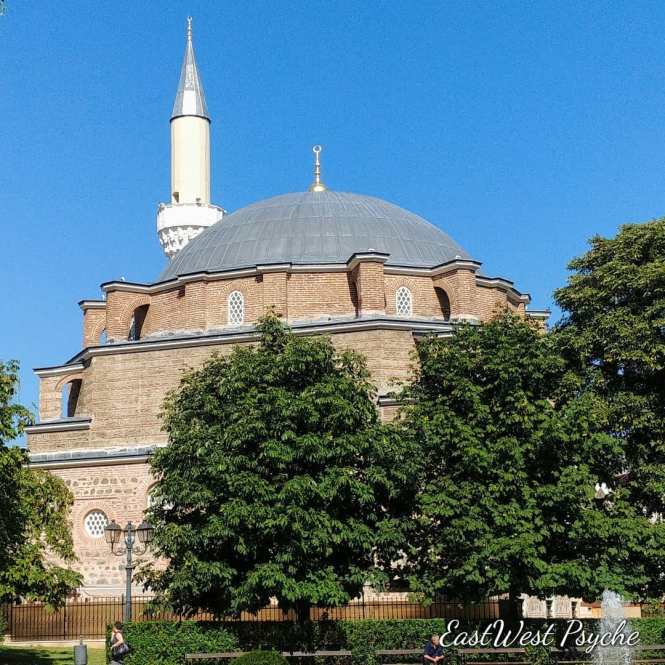 The Ottomans ruled Bulgaria for nearly the full 5 centuries of the empire itself, and the country maintains a decidedly Ottoman aspect today. Turks make up the largest minority, Islam its second religion. Ottoman ideals all but replaced earlier Bulgarian customs, the latter surviving only in isolated villages. Centralised governance, elevation of artisans, the previously independent Bulgarian church made subordinate to the Constantinople patriarchate, all and more became the norm. 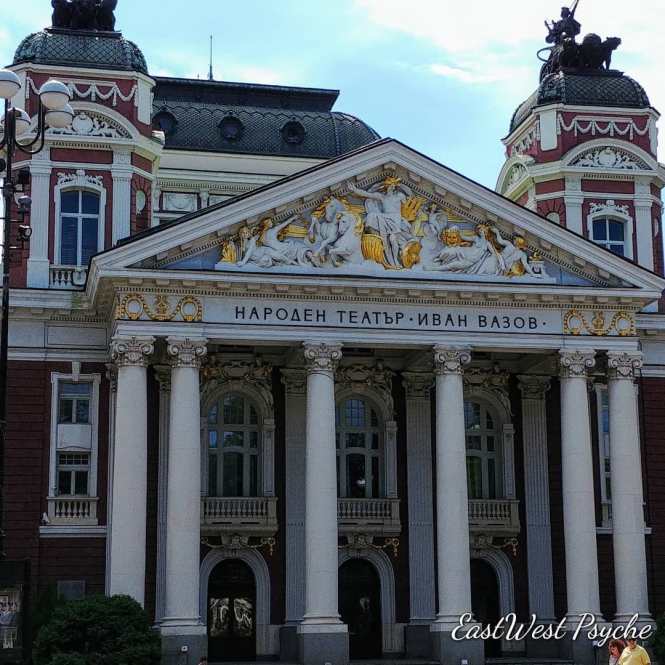 By the late 19th century, Bulgaria awakened its national consciousness, rediscovering its customs and traditions and ultimately throwing off Ottoman rule. Echoes of the Enlightenment could be heard in the Bulgarian intellectual life; the arts flourished, and artisans formed guilds — and whispers of he French revolution stirred feelings for independence. Education became widely available — and was at the heart of this movement. Artistic development today is the highest it has ever been. 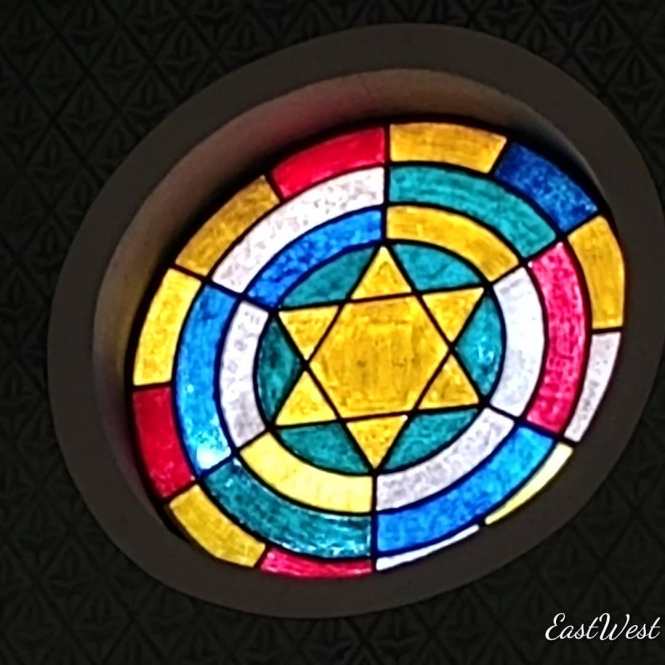 Bulgaria has had a Jewish community since the first century CE, with approximately 50,000 by the early 20th century. Though the Bulgarian government sided with the Axis powers including the Nazis during WWII, both citizens and government collaborated to protect their Jewish citizens, long integrated into Bulgarian society. Defying 2 orders for Jewish deportation, the government instead sent them to internal, benign ‘camps’ — and all were saved. Following the war, most left for Israel, and the remaining became largely secular in the later Communist years. 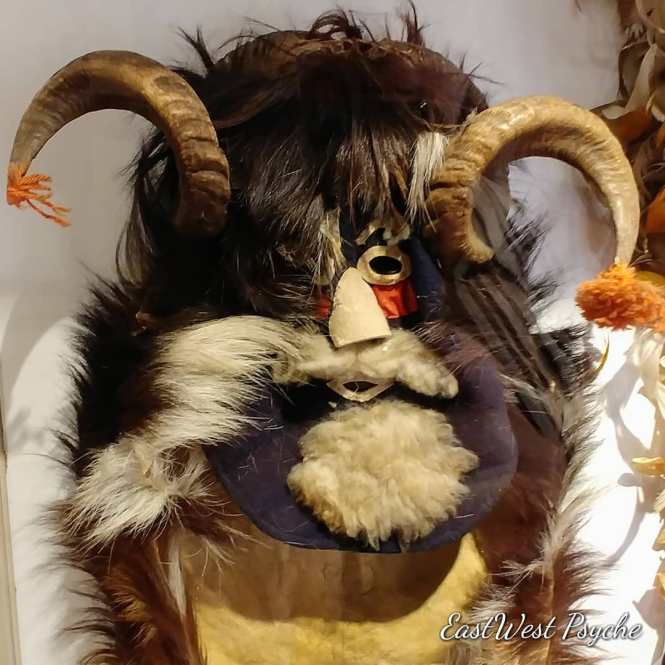 In Bulgaria’s revival of its traditions, long dormant during centuries of Ottoman rule, there is perhaps none more recognisable today than the Kukeri. Men dress in costumes as horned beasts and wear heavy cow bells, jumping and dancing to quite a cacophony — meant to scare away evil spirits and bring good fortune for the coming year. Agrarian societies the world over have, or had, spring rituals with a similar premise — entreating the gods and warding evil, for a bountiful harvest — though the form differs widely. In the Bulgarian diaspora, this ritual can also be found, such as in Thessaloniki, Greece.