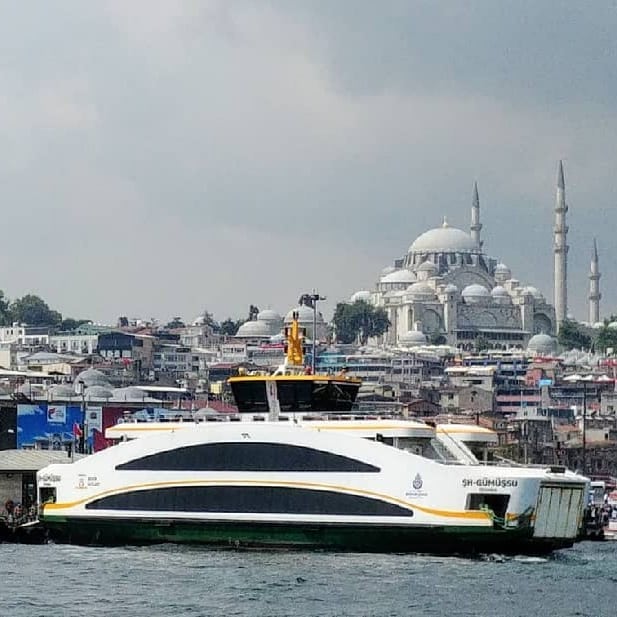 Istanbul – for 7 centuries known as Constantinople, and for another millennium prior, Byzantium – a city, inherently, of contrasts. Anatolian and European, rich and poor, devout and secular, conservative and progressive. She is big enough, grand enough, to contain all these contradictions – and many more. Her story, her history has been writ so large that most other cities pale in comparison. Today, Istanbul is a ghost of her past glory, though still one of the world’s grandest and most cosmopolitan cities – and while no longer the administrative capital of Turkey, she is its historic and cultural (and economic) heart. 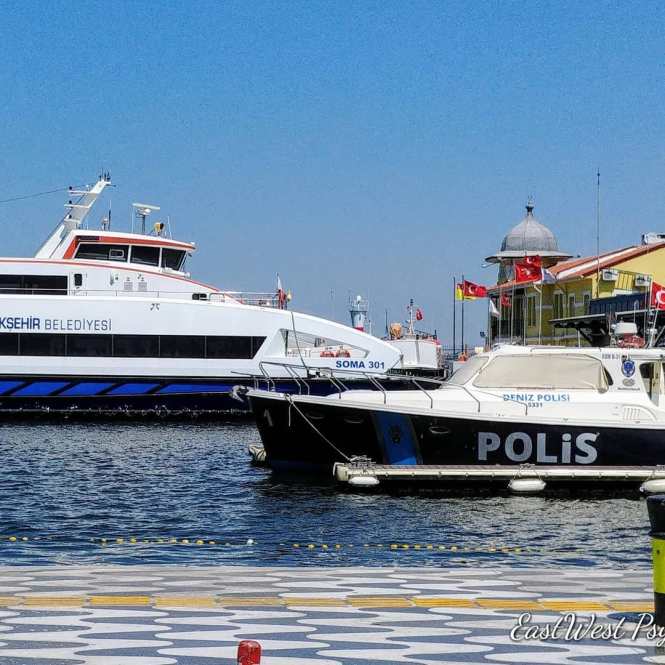 Turkey has a very long coastline and much of its population lives near the sea, where travel by ferry is common. The relationship to the sea is a strong element of Turkish culture; Istanbul is divided by the Bosphorus, which in turn is a passage between the Black Sea and Sea of Marmaris; the northern coast, a subculture all its own, is oriented entirely to the Black Sea and takes cues from Russia as well as Ukraine. The Aegean Sea symbolises all that is shared by, as well as what separates, Turkey and Greece; the southwestern region views itself as a Mediterranean culture.

Turkey is also a highly agrarian nation, and travel across the country in summer exhibits the vast amount and fertility of its farmland. Fresh foods abound, very much part of the Turkish diet, and the people are well connected to the land as well as sea.

Princes Islands, an archipelago south of Istanbul in the Mediterranean Sea, are a prime example of the multicultural nature of this country. Today a summer resort area, the islands have been home to Greek, Jewish, Ottoman, and Armenian communities, among others. Residents today are primarily Turkish – though the architecture speaks of their shared past. 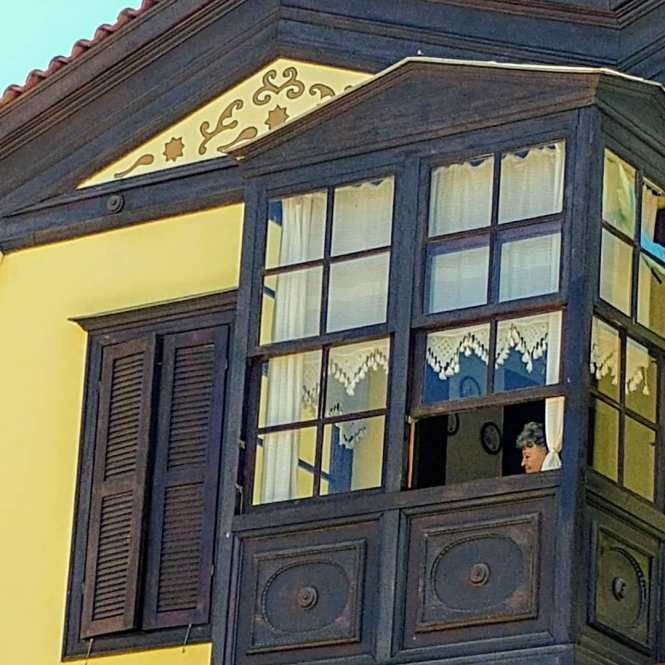 Ottoman influence can easily be seen in architecture today, whether in Bursa, or in Princes Islands, summer getaway for Istanbulites — or in Çeşme (seen here), the once-Greek seaside community near Izmir, former Smyrna. In fact, this style can be seen throughout Eastern Europe – a direct result of 5 centuries and wide reach of Ottoman rule.

There is a good deal of cultural ‘sharing’ between Turkey and Greece, even as antipathy between the two nations continues. The Ottoman Empire ruled over Greece for 4-5 centuries; during both Byzantine eras, Greece ruled over quite a lot of Asia Minor. The vast archaeology in Turkey also reflects this, such as this merchants’ agora in the former Smyrna, now Izmir – first Greek, then Roman. 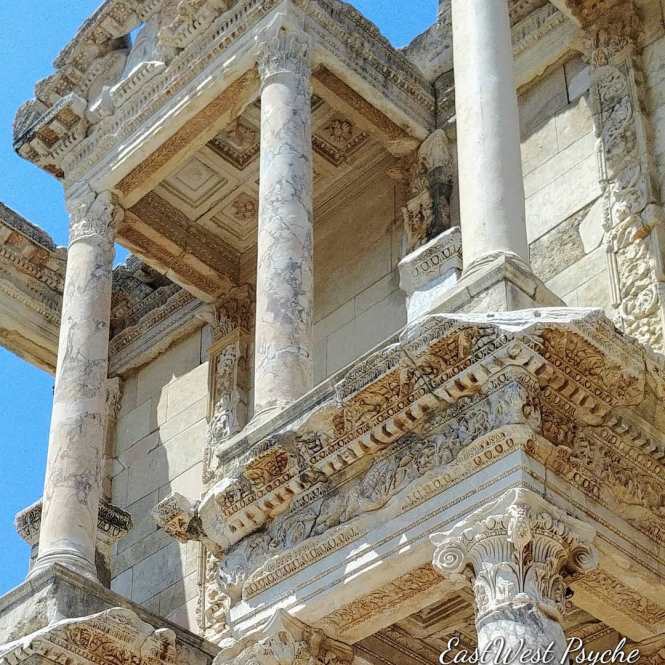 Efes, or Ephesus, is another stunning example of Greek influence in the region. Founded in the 10th century BCE and once the most important Greek city in Asia Minor – and the most significant port in the Mediterranean, it is also rumoured to have been built by ‘amazons’ or female warriors who served Artemis, the Greek goddess of the hunt, wild animals, and the moon.

Ephesus’ original name identifies it as the place of the Mother Goddess. The most stunning work extracted from the Temple of Artemis, part of this archaeological site, looks not much like other representations of the Greek deity, nor its Roman copies – but in fact is of Cybele, Anatolian fertility goddess often associated with Artemis. Once again, the syncretisation of Greek, Roman, and Anatolian cultures is evidenced nowhere better than in Turkey.