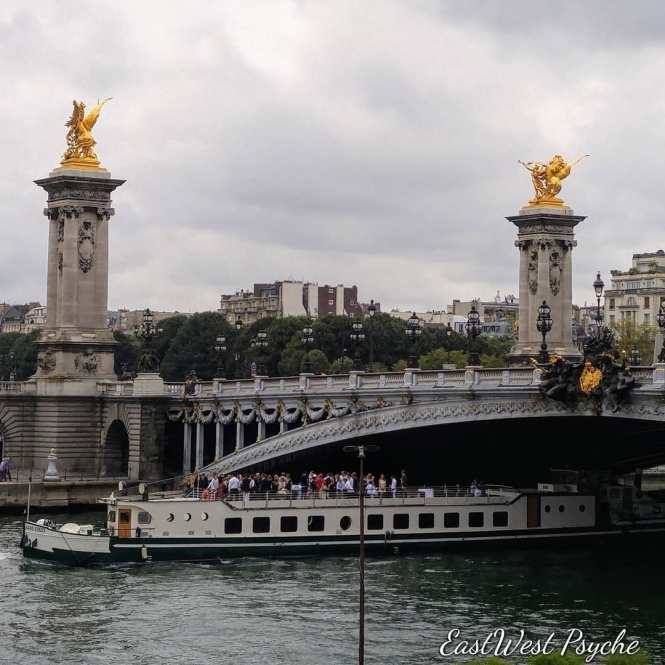 France has long held a place of influence in the world — as a hotbed of philosophy and intellectualism, for its sophisticated fashion and lifestyle, its world-renowned cuisine, UNESCO heritage sites, and as one of the dominant centres for art. Its influence also stems from a darker legacy: of colonialism and empire, wars and intolerance. Paris is at the centre of it all, a projection of ideology and fantasy far beyond that of most capital cities.

Societies with a history of empire-building and position of dominance tend to hold onto images of past glory and power long after such influence has waned — and France is no exception. Imperialism by definition sees the ‘other’ as weak, inferior, and possibly corrupt. France today maintains use of its former currency in West Africa, for example, long after the nation itself adopted the euro — and these former colonies are still required to maintain 50% of their currency reserves in the French central bank. 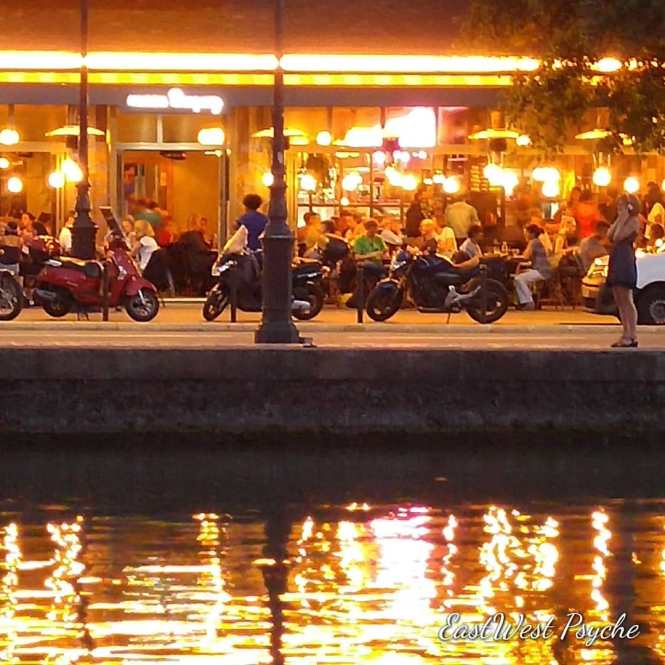 Café socialisation is one of the singular defining features of French culture past and present. This is especially true in Paris, though a central focus on the café can be found throughout France. Other societies may congregate in public plazas, parks, or pubs, all of which in some form may be found in France — but it is long the café that serves for political debate, philosophical discussion, artistic and literary endeavour — and many a tryst.

Indeed, second only to the café the public parks provide many areas for socialisation in French culture. Art and therefore aesthetics are a critically important value; the parks must be beautiful, appearance maintained. As a result, however, many rules have evolved concerning acceptable behavior in the park — though as of this year, such prohibitions are finally being relaxed.

Beyond maintaining aesthetics, French people have never been overfussed with rules of behavior — not in the street and surely not in a marketplace. Buskers abound — and if grand-mère wants to earn a bit of coin, she may do exactly that. 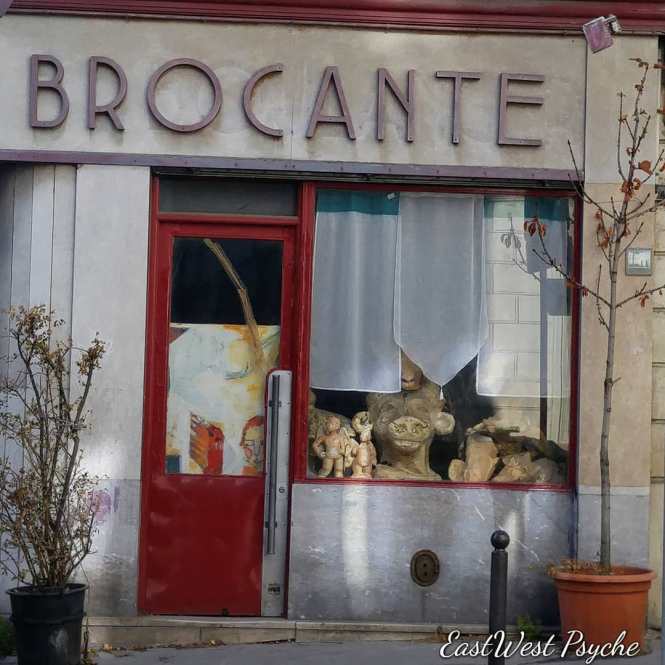 Art, in all its forms, has long been a driver of French culture. Whether identifying as an artist or writer or not, a majority of the public will take up some creative pursuit. The valuing of art spills into the aesthetics of everyday life — from the Louvre to a second-hand shop such as this.

Parks and other public spaces in France inevitably include the game of pétanque, a staple of French culture. Often compared to Italian bocce, these balls are considerably lighter — making this a game of throwing rather than bowling. Many have called it a game for old men — but young men, women, and immigrants also take part in this traditional pastime. 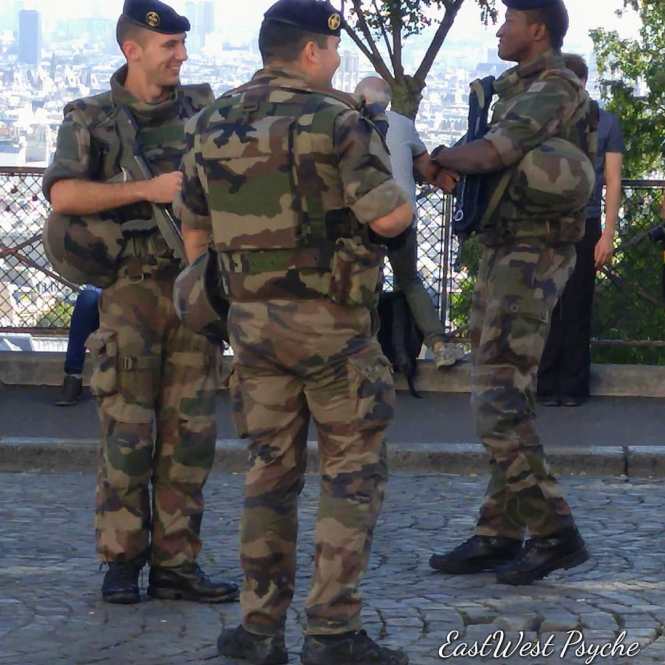 Life goes on in the cafés, parks, and pétanque courts — though these days in France are also anxiety-ridden for many as the country has had multiple terrorist attacks. Its former imperialism and present politics have made it a target for extremists; the nation has also struggled to integrate immigrant communities, and has a troubled refugee policy at uys southern borders. Heightened security, as in much of Europe but perhaps even more, defines the current social environment.

Despite difficulties at its southern border, the French Riviera continues to live in the imagination of many. It is at once an area of summer privilege and year-round provincialism — a unique cultural blend with a keen sense of its many neighboring countries.