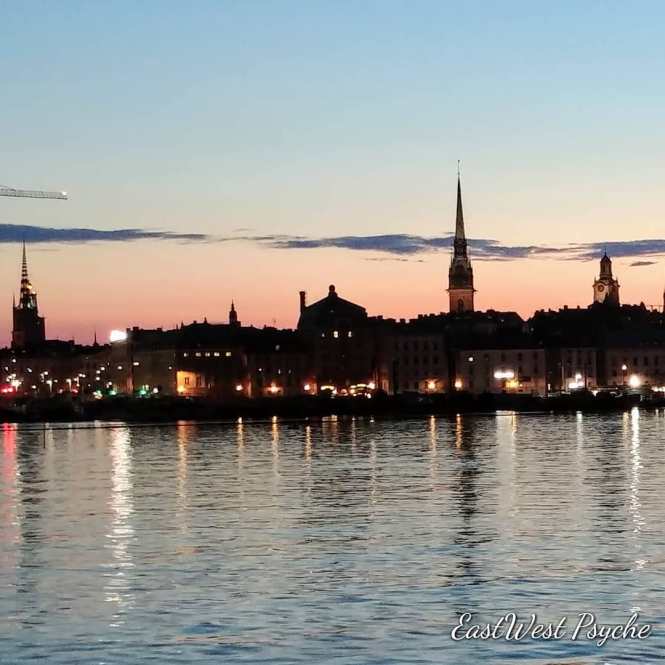 Sweden, ranking among the top countries for quality of life, is defined by both Germanic and Nordic customs — with more than a dash of Russian influence. It is strongly oriented to the sea, nowhere more apparent than in Stockholm. Swedes tend toward secularism, egalitarianism, humility, and minimalism. 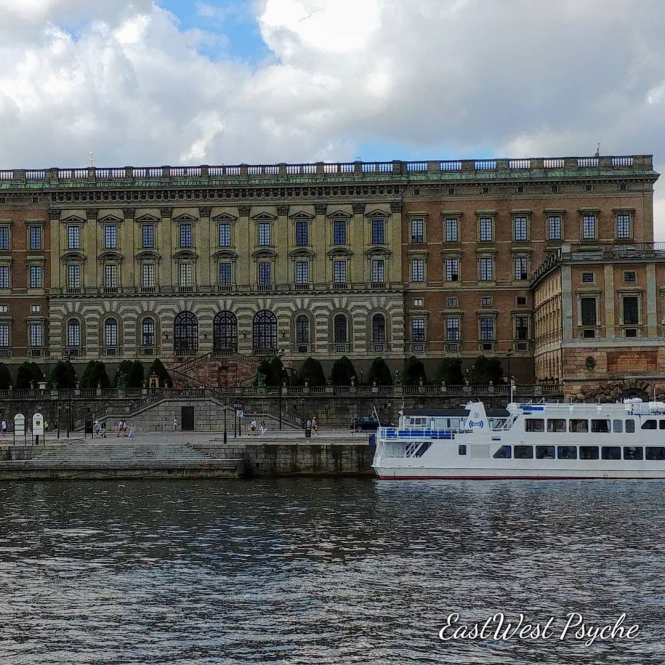 A constitutional monarchy and parliamentary democracy, Sweden has fully integrated the so-called Nordic social welfare system. Its government maintains a high degree of transparency, and its citizens cite strong trust in same. King Carl XVI Gustaf is the ruling monarch, since 1973.

The 4 fundamental laws of Sweden further serve to define its culture: the Instrument of Government, the Act of Succession, the Freedom of the Press Act, and the Fundamental Law on Freedom of Expression. The country maintains a social democratic system domestically and a doctrine of neutrality internationally — and hasn’t been involved in a war since 1814.

Despite Sweden’s recent history of neutrality, egalitarianism, and humility, the country’s roots are anything but — as the Swedish Viking Age lasted for well over 3 centuries, and must be considered as one of its cultural underpinnings. Seafarers with a sense of their place in the world, Swedes tend to balance the modern humility with a deeply rooted self-confidence.

Secularism was adopted by Protestant Sweden in the 19th century — though until 1860 it was still illegal for citizens to convert from Lutheranism, and the Church of Sweden wasn’t disestablished until 2000. Prior to the 11th century, the traditional Norse religious beliefs were still followed — and a shamanistic tradition kept until the 17th-18th centuries by the indigenous Sami.

The Sami, indigenous of Sweden as well as surrounding countries, predate the influence of Swedes and other Nordic peoples and as such represent the country’s deepest cultural roots. Long oppressed by the now dominant culture, with only 10% still living as reindeer herders in Sweden’s arctic region, the nomadic Sami nevertheless recently (2016) won a 30-year battle with the government over hunting and fishing rights.

More than 85% of Sweden’s population today live in cities — nearly 1 million in Stockholm — though less than 3% of the total land is developed and nature is held in high regard, including a wealth of environmental technology industries. The population is young and diverse: 15% of its 10 million inhabitants were born outside of the country, and 20% are minors. 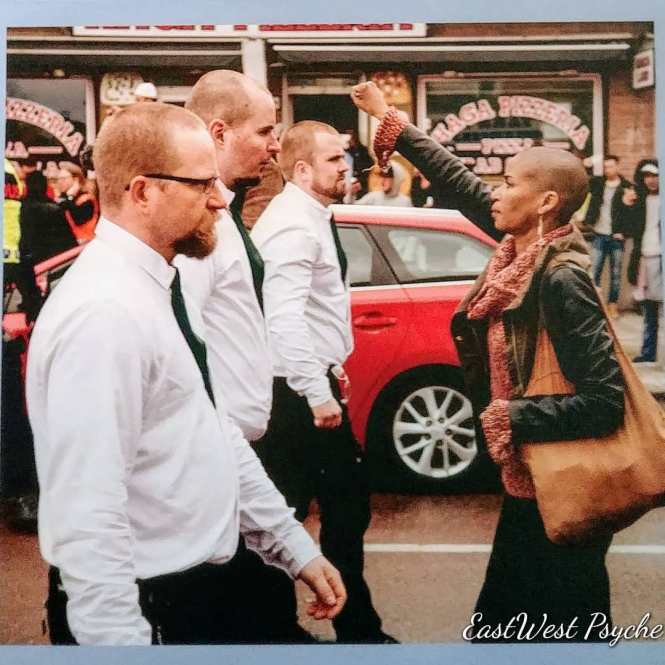 Sweden, for all its liberalism and egalitarianism, has also struggled with fascist groups — notably, the neo-Nazi Nordic Resistance Movement [NMR]. In 2018, the group campaigned in the national election for the first time; in May of this year, a neo-Nazi march was attacked by counter- demonstrators. This extremist movement appears to be gaining in strength, bringing into question the model of “the good Swede” — and what it means to be Swedish.